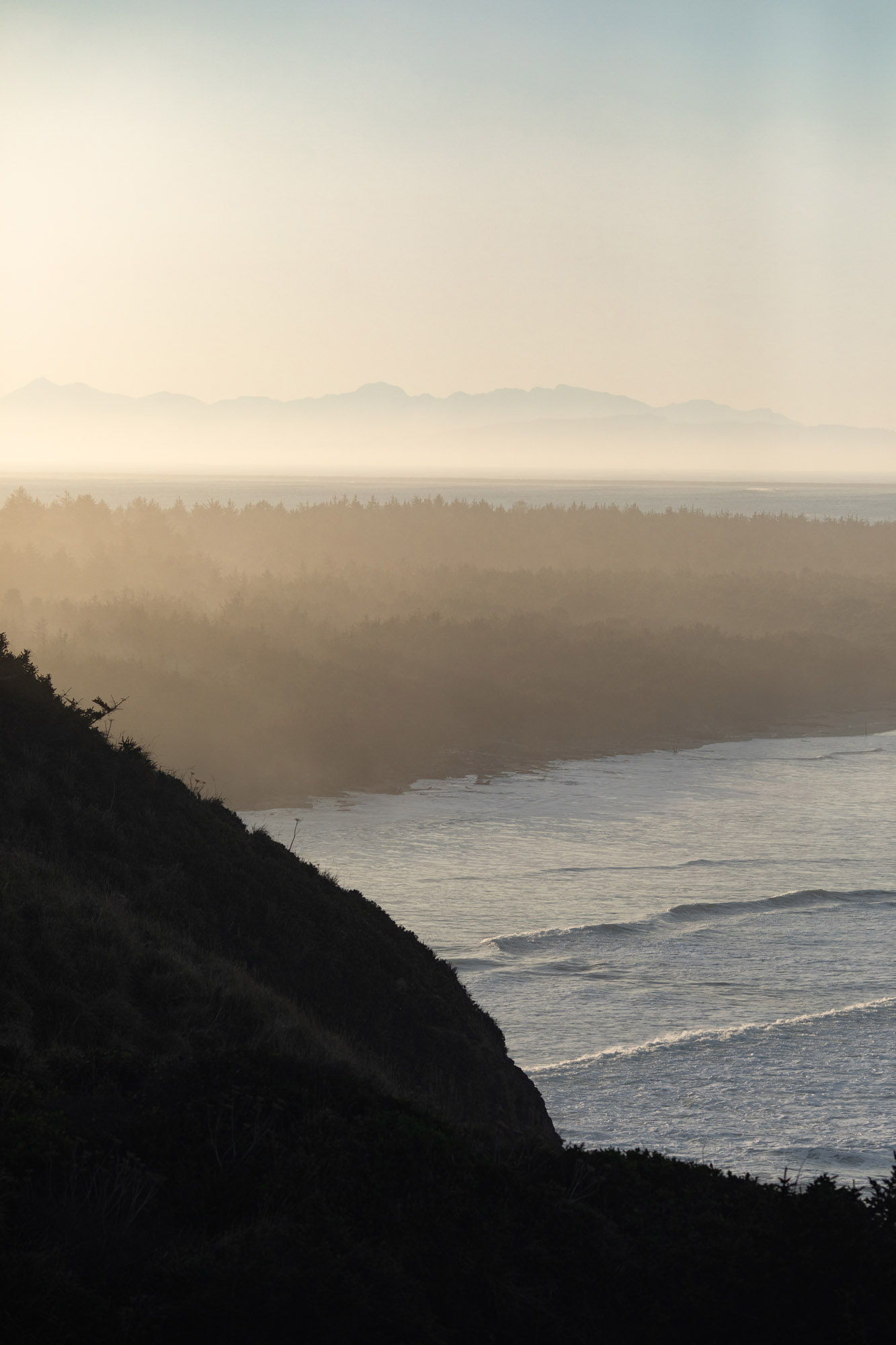 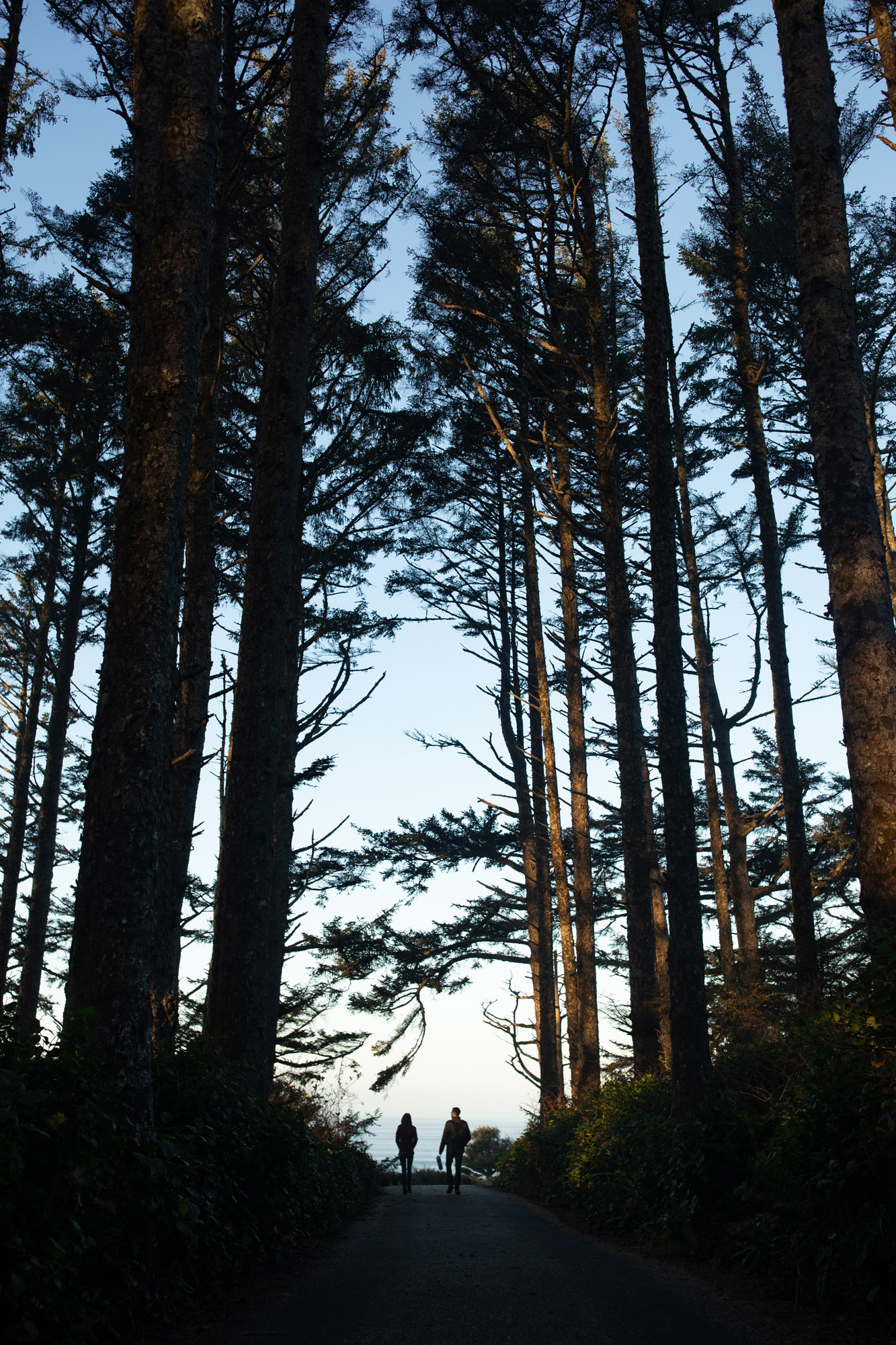 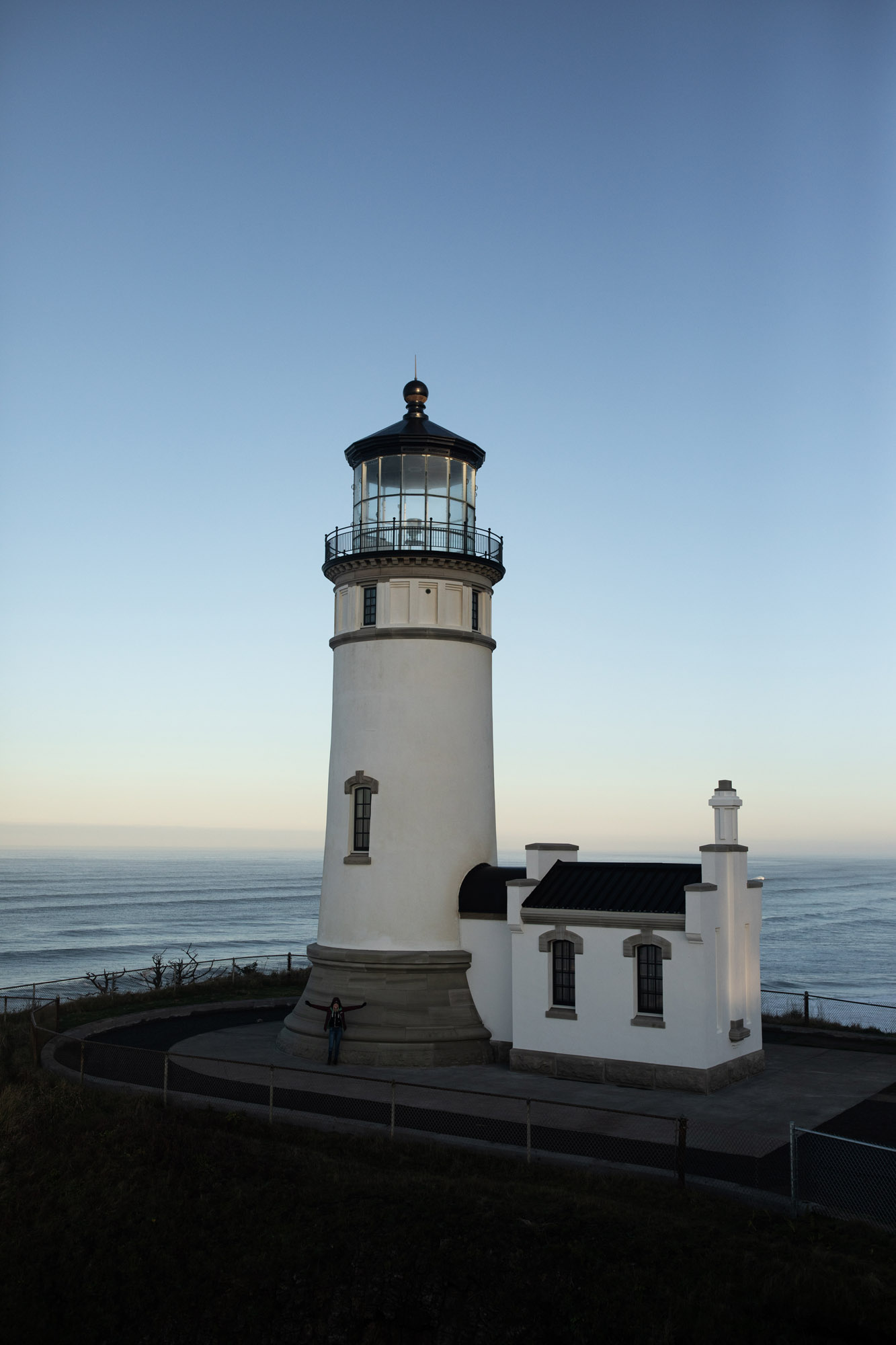 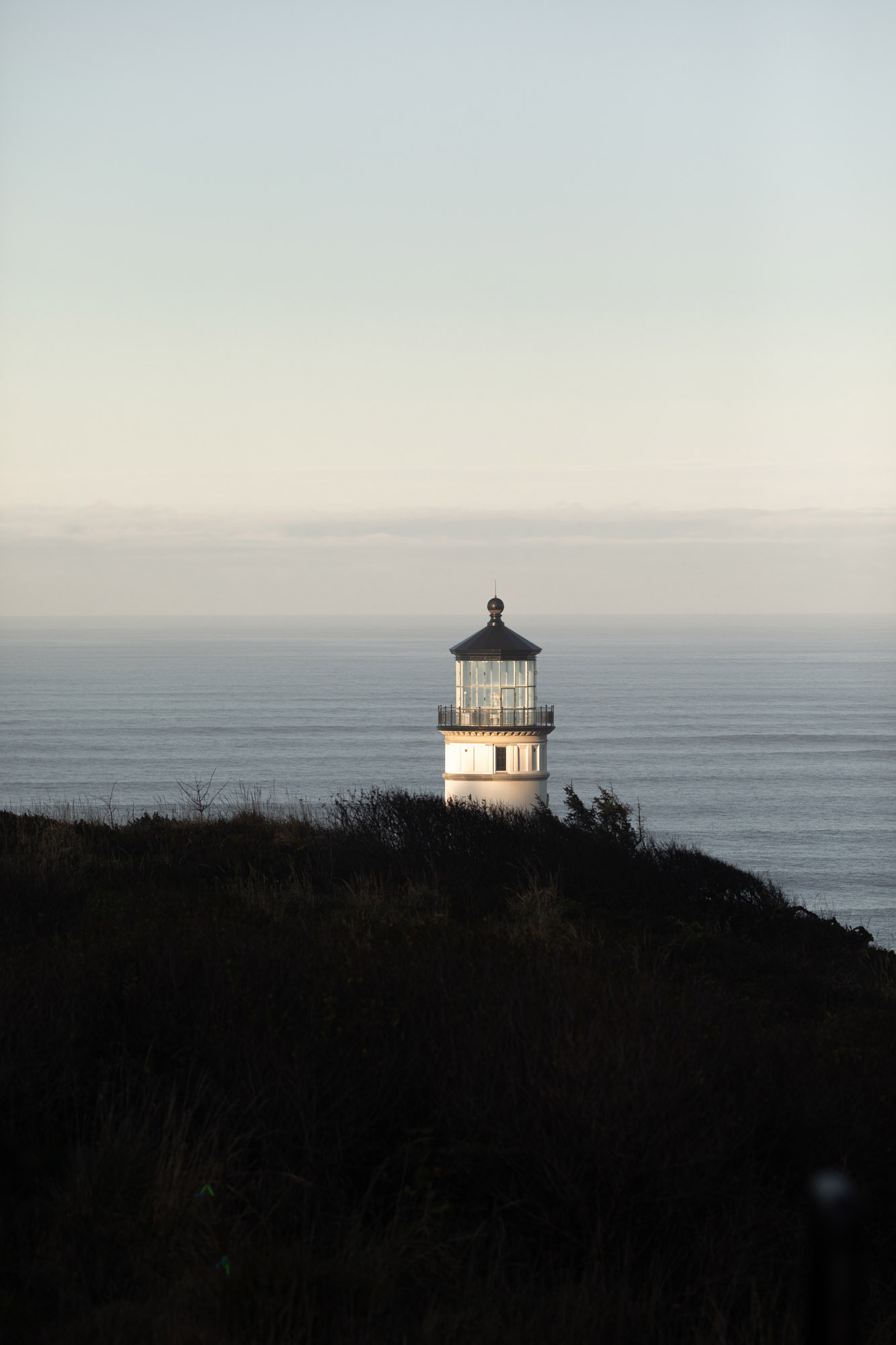 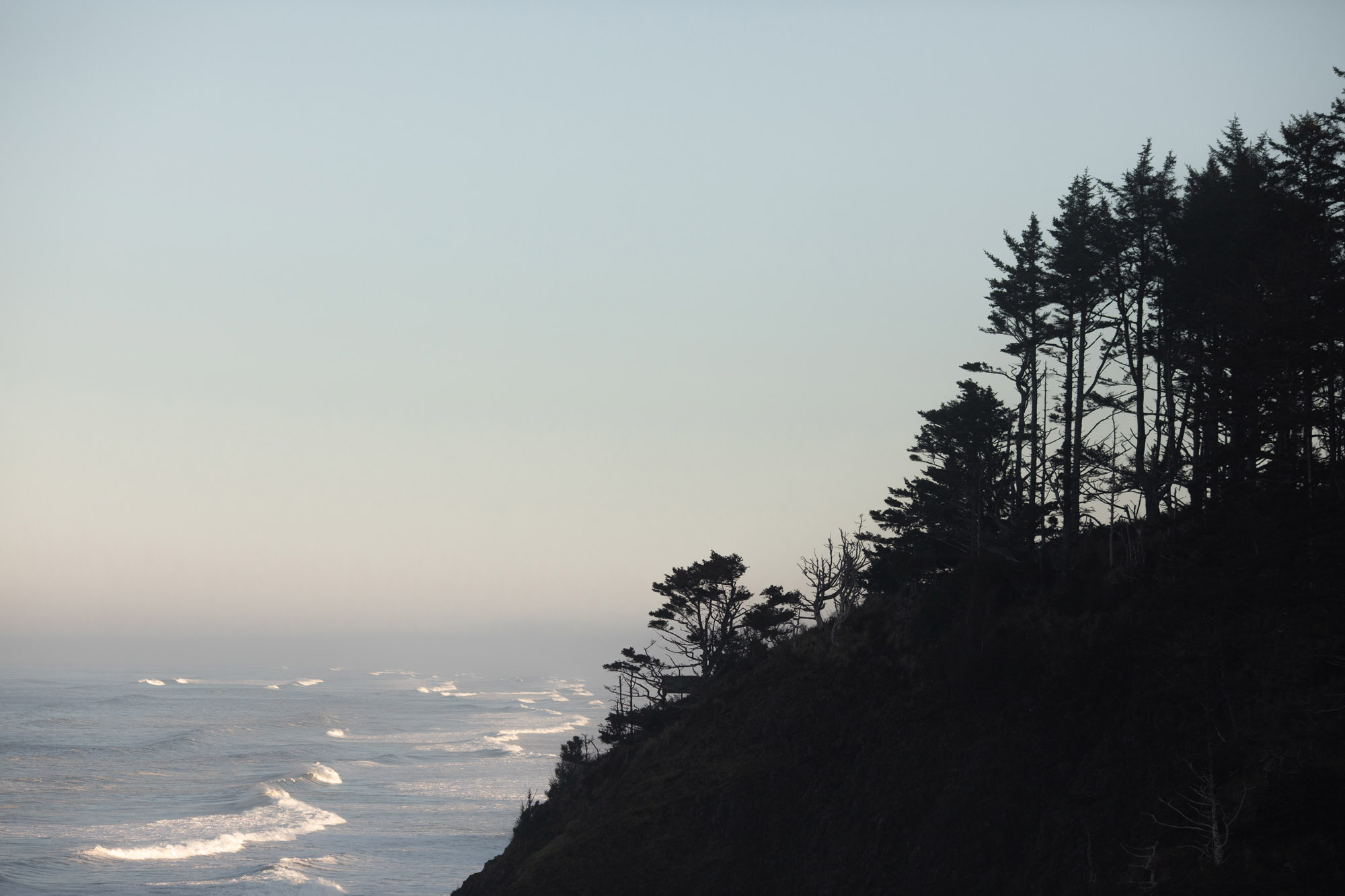 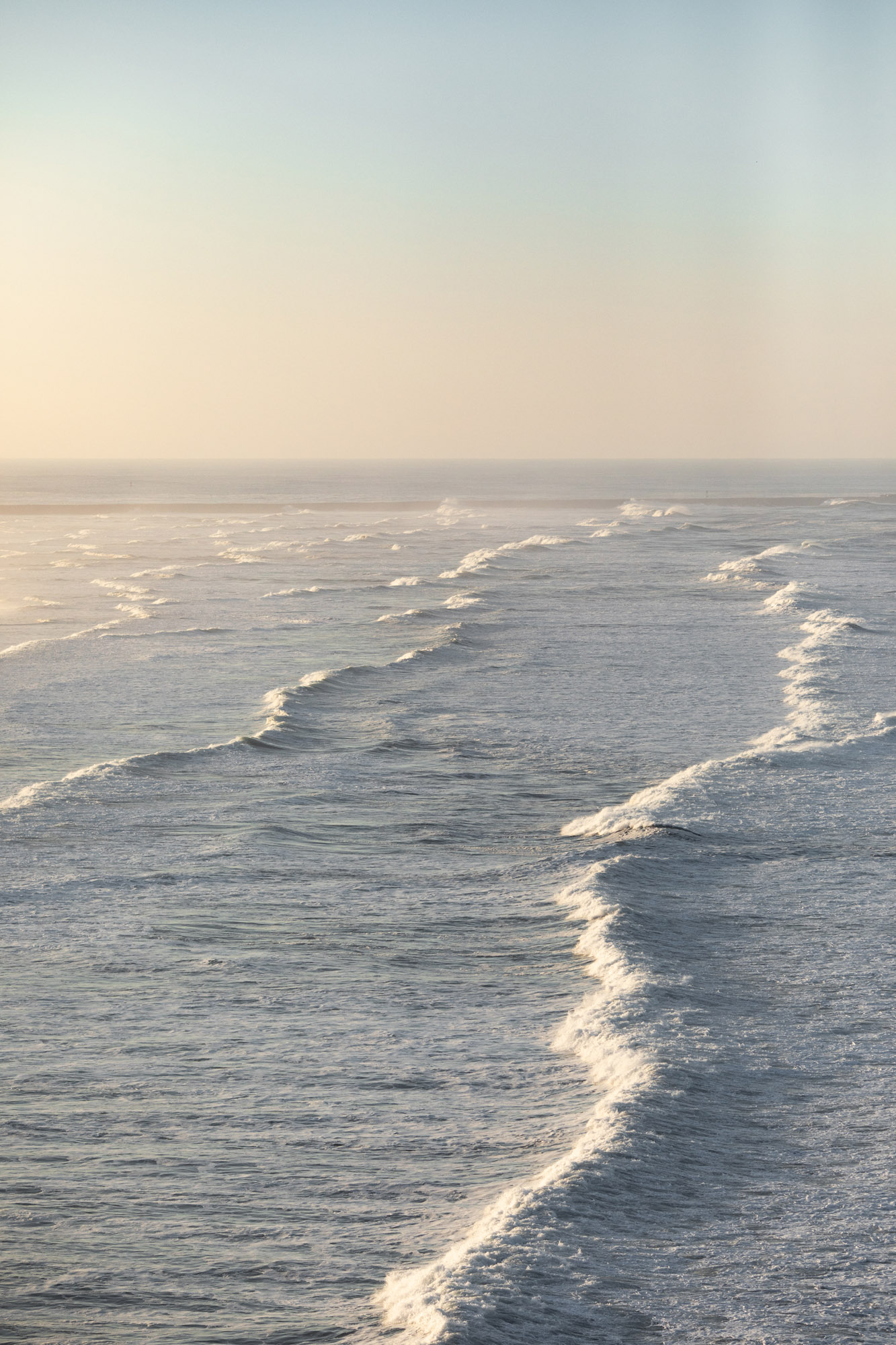 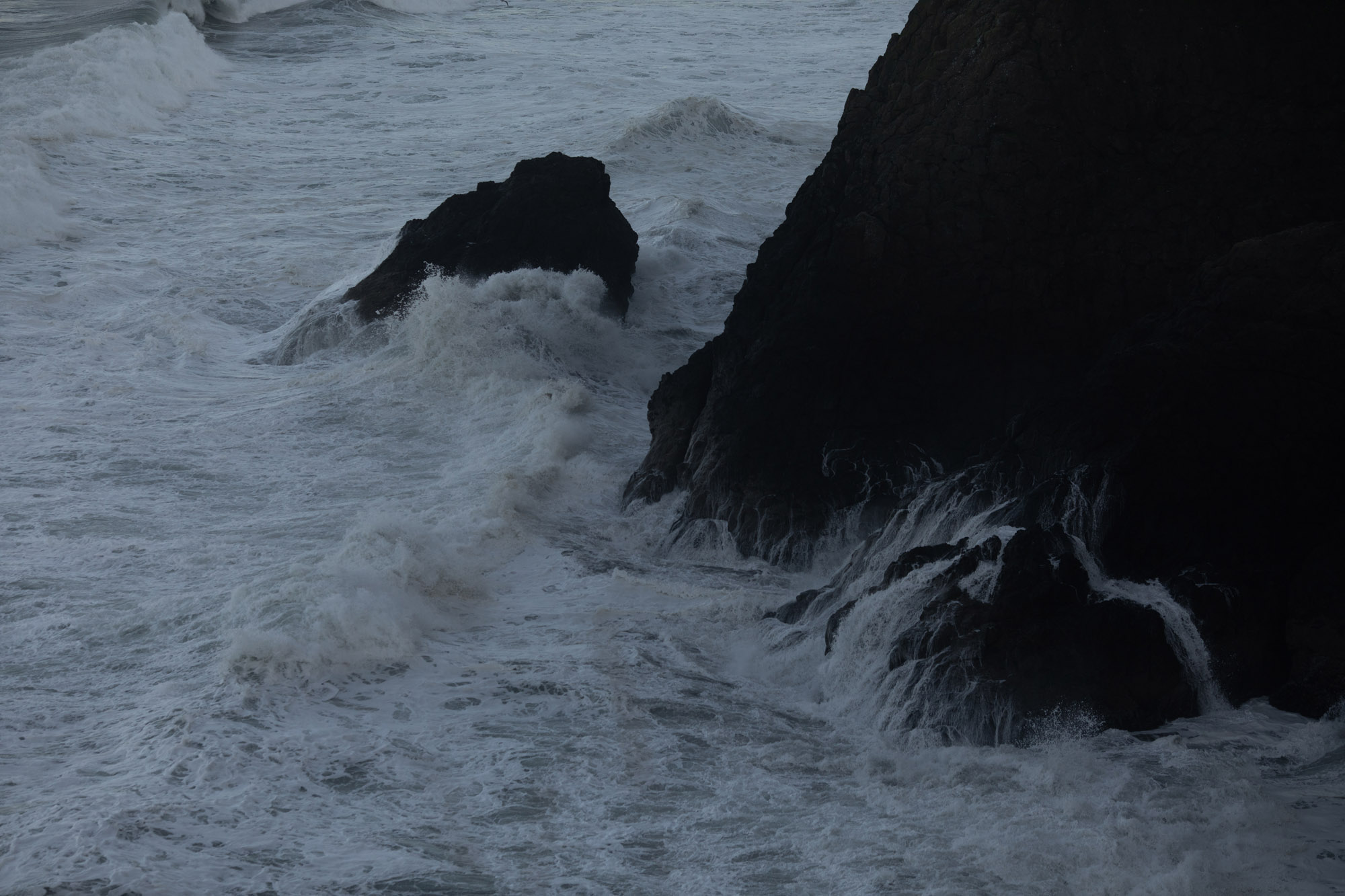 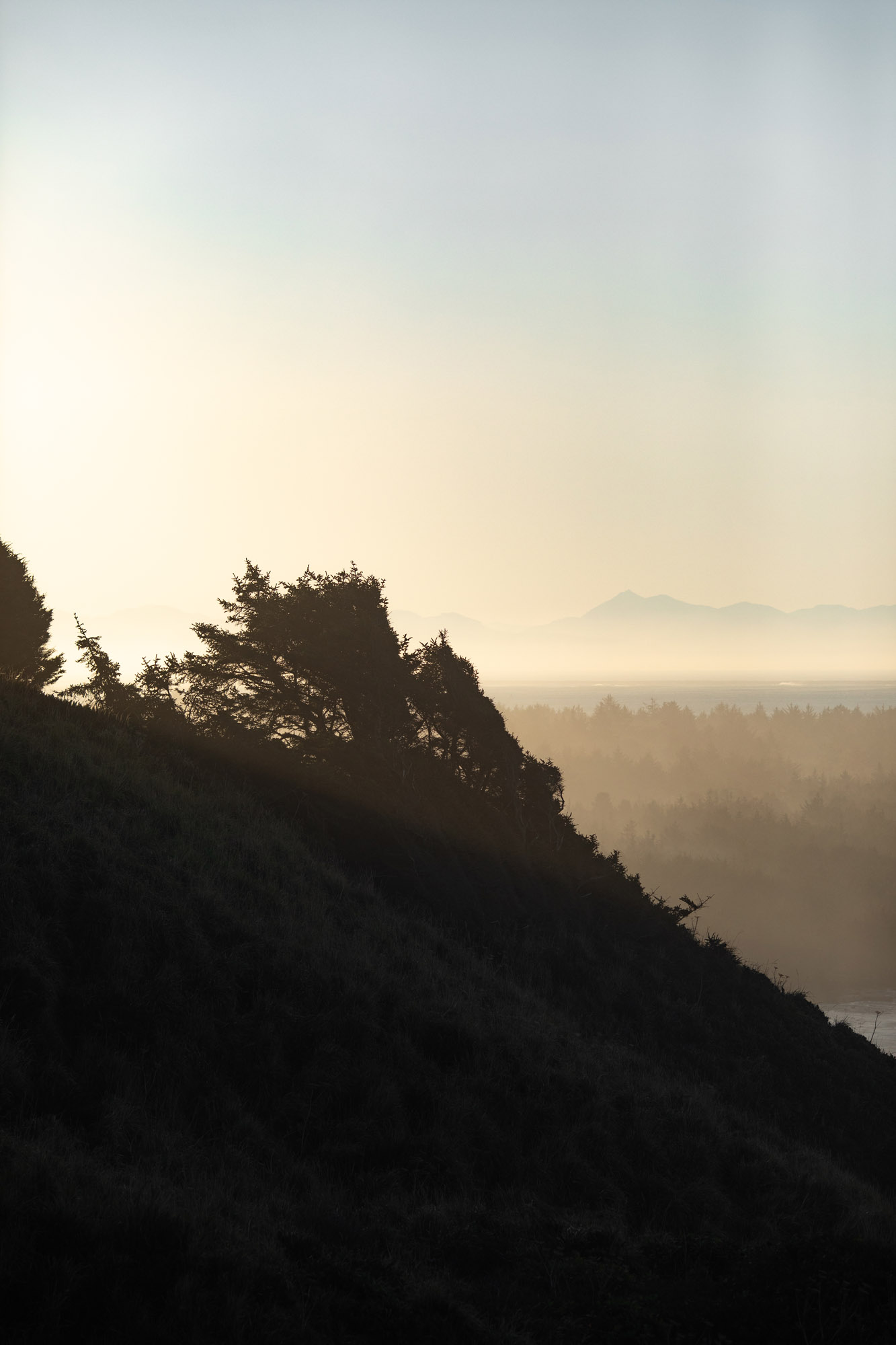 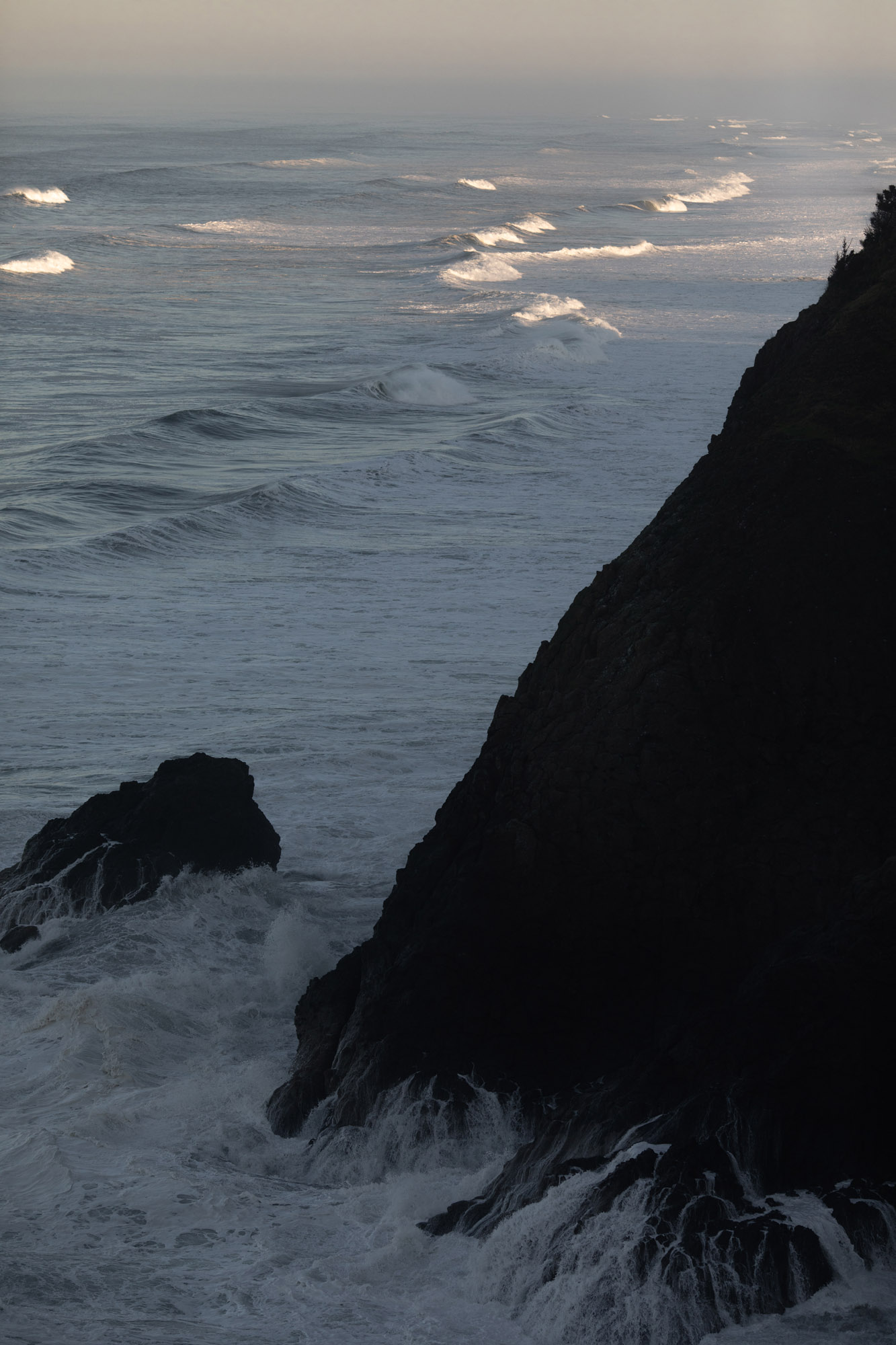 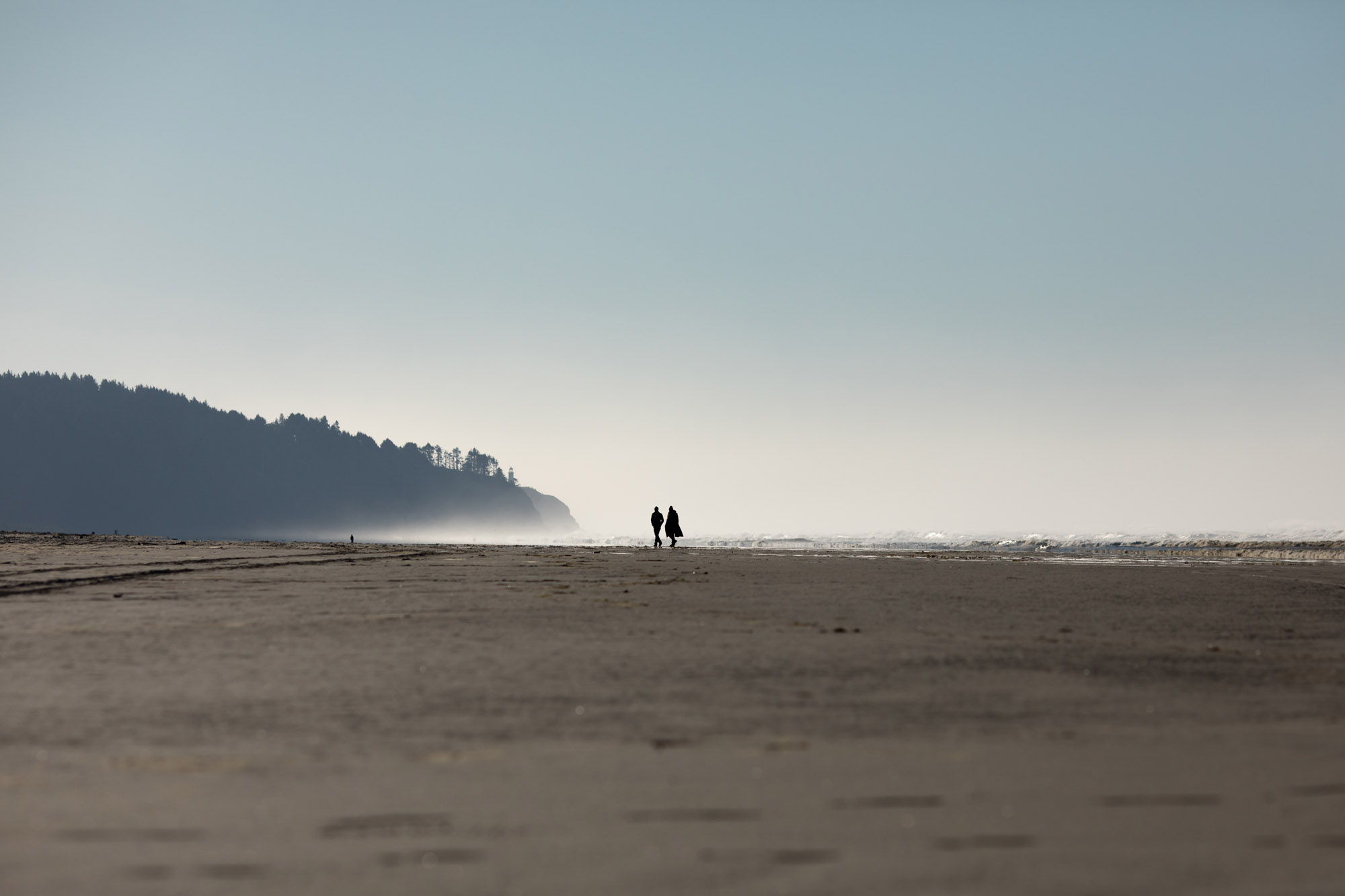 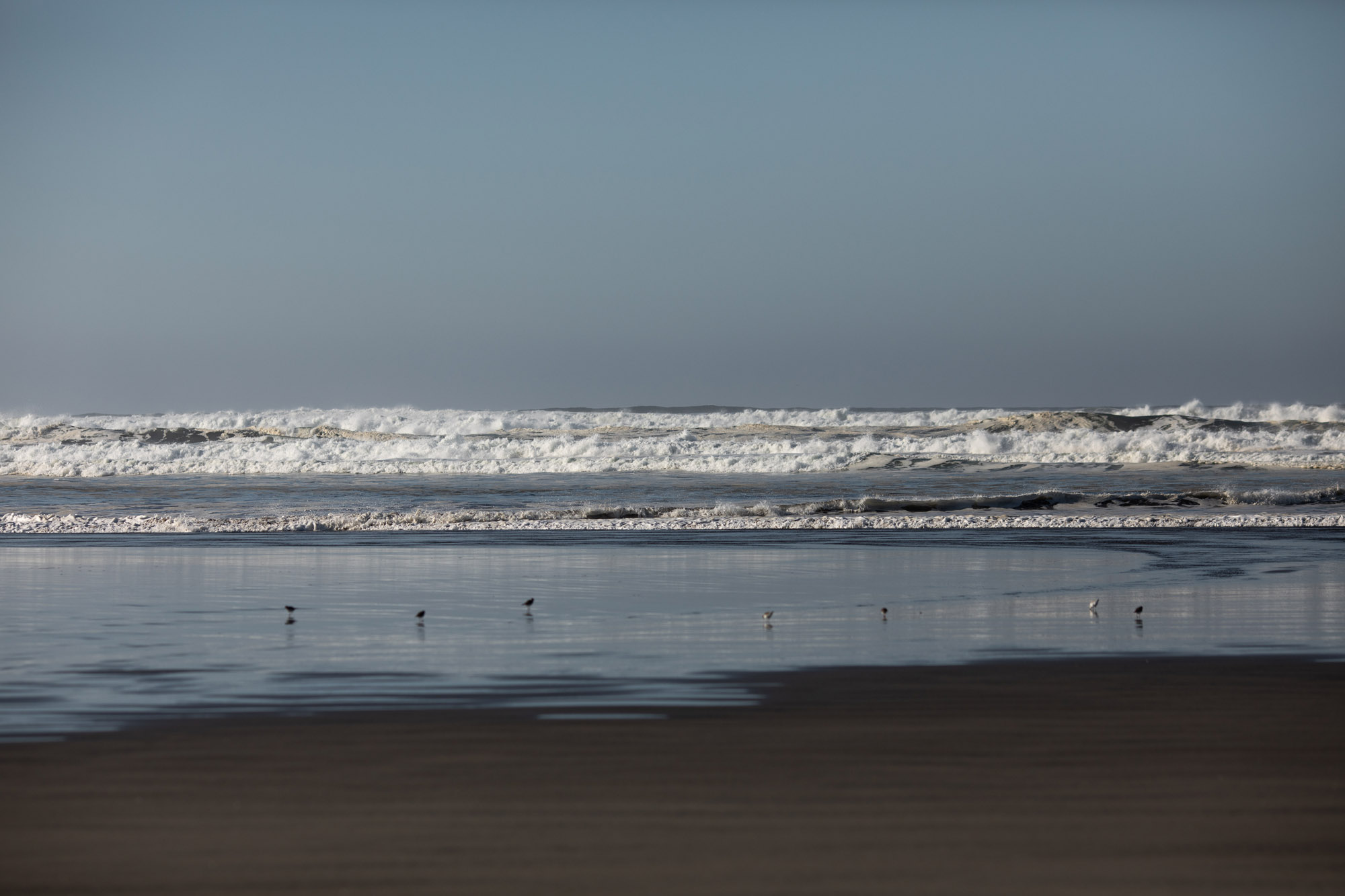 Our visit here was notably offseason, for all the good and bad both. In one breath, all our discoveries were our own; not another soul to be seen that early morning. As the sun began to rise, we had the ocean, the cliffs, the trees, and the past––the solemn lighthouses of old––to ourselves. Everything was silently still, seemingly half asleep itself, aside from the distant crashing of the waves below.

We visited the North Head Lighthouse first, where the time almost felt paused, before driving down to discover the Cape Disappointment Lighthouse. Among the oldest of the west coast, this lighthouse, we found, was now a blend of the modern and ancient. Just as the sun rose, we came across the lighthouse's new residents––the US Coast Guard––busy about their work with the coming day. The blend of current and times past was an odd one, and it felt as though we weren't supposed to be there, as onlookers where others were working. Though it seemed we were hardly noticed, I still felt as though we were disturbing some routine. We lingered very little, then headed back down the half driveway, half winding dirt trail.

Were I to go again, I'd be curious to look over the visitor centers, learn more of the history, spend time among the beaches, and (perhaps the only time I'd ever say it) revel in the summer tourism instead of feeling an alien in a small town of locals. For the last part of our time here, we discovered one was free to drive upon the long stretch of open beach there and had to check that off the list before carrying on with our day.